Top Prototyping Tools to help You In 2020 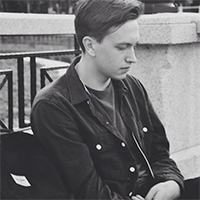 I’m a Product Designer here in FlowMapp. Sometimes I write about UX Design and different methods of organizing work time. It's all about my own experience.

What is a prototype?

A prototype is a page layout that partially or fully imitates the functioning of a website or app interactive elements. Prototype development is an important part of website creation. Different levels of prototype detailization is required at different levels of product development. Nevertheless, the creation of a lo-fi prototype is one of the most important first steps that you have to take when starting a website development. In a broad sense, a lo-fi prototype is a visualization of statement of work, it acts like an illustration and makes complicated things simple. 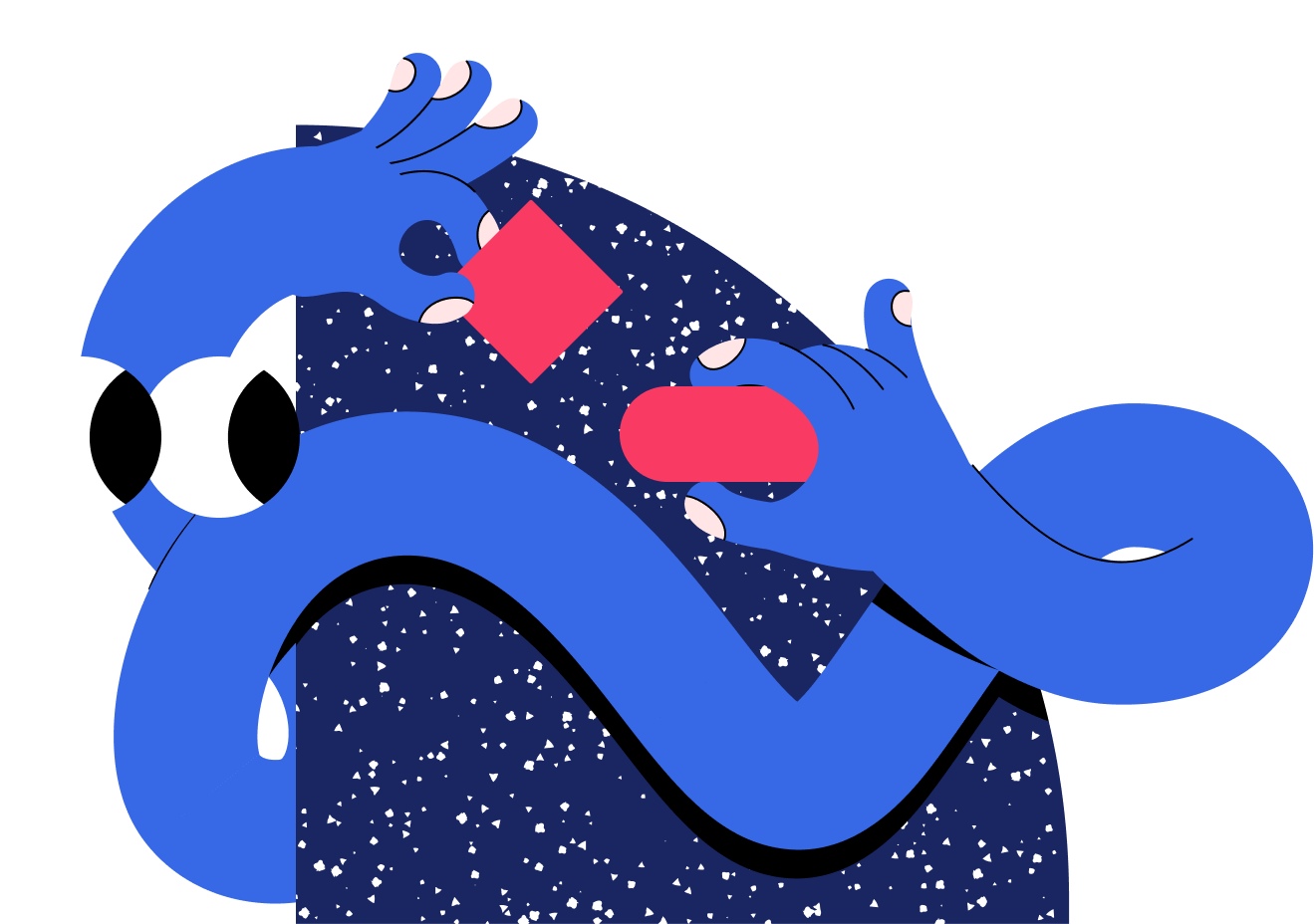