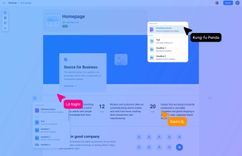 The article you are about to read was created and named by the designer and observer John Allan as a response to our request to review and comment our new product by FlowMapp — Wireframes.

Long story short: it is a well-built instrument that speeds the processes up and helps stay focused on the task without wasting energy while working with the tool itself. The product dips you into the flow — the most productive working state so important in any design production.

I borrowed this expression from the announced new version of FlowMapp 2.0. and it perfectly suits the description above.

The conception of being concentrated on planning while minimizing energy waste to unimportant things became a base for a new FlowMapp team’s approach. By now they have already released 2 instruments to ease work with planning — Visual Sitemaps and Userflow. Both have already gained respect of many designers and agencies. What the tools are good for is that they are clear and uncomplicated: less time to understand how it works, more results with site architecture planning and business goals solutions. Furthermore, the easier the instrument is the faster the job moves on whether it is done by a designer, a manager or even a client.

Now FlowMapp ecosystem has a wireframing tool which is minimalistic and easy to use. Having a number of features which we are going to zoom in it is applicable to make any hi-fi prototypes you want. Positively it’s a very good result for year 2022.

1. Not only wireframes and also planning

While other tools for wireframing suggest solutions to build up the web prototypes quickly FlowMapp provides instruments for full planning of the entire web project as well as users way analysis and prototype of each page of any sitemap. This is essential and handy when you work on a multipage site.

Wireframing by FlowMapp is really fast. It is reached first of all by means of intuitive mechanics and user-friendly UI. The prototypes are easy to be made with the help of ready to use blocks. Now there are more than 200 blocks at disposal, but there will be more. The process of prototype creating reminds the one when you work with text editor like Notion or Medium.

To edit blocks involves minimum efforts. What you need to do is to select the one you need from a suggested list and edit the content in it. Web page prototype is drafted within 10 minutes.

All the buttons in wireframe can be made clickable and linked with other web pages of the site. It can be easily done: you just click on the button and select the one you want to link with from the list of your pages sitemap. Or you can also insert a link to another website if you want to mention it as a reference. Thus the prototype gets closer to a real-life site and provides the clients with a clear picture of the way the future site will look like.

If the number of blocks is not enough you can add something else on the prototype page: for example you can insert screenshots of design samples, moodboard or text. Fast, utile, but there is no Drag’n’Drop function in Beta-version. The content gathering system helps you make a preliminary form of a page with the screenshots you found in the web.

That feature is useful for managers to be able to set visual design parameters quickly and easily. And again you can do all this within one application provided by FlowMapp.

The prototype can be shared like a website by dropping a link. The buttons will be clickable but neither the team nor the client can leave comments, because this function is disabled in preview mode. This option will be available if you gain an access to the prototype in the project itself, which is useful for the team but in my point of view is not very applicable for the client.

The option of preview commenting is expected in the next update.

It’s really cool. How it works: the manager drafts a design brief and passes it over to a designer who presents the prototype to the team for reviews and comments. Then the prototype is presented to the client whose comments are noted in the project. The process ends up with the copywriter bringing the content on site. Just imagine that you can do all that within one system, and even simultaneously if you want.

What I specifically adore is that one single platform covers so many functions — web project planning and creating a ready for use site architecture, user flow, final prototype and site content. This is the Flow that has been discussed previously.

When releasing their upgrade the FlowMapp team constituted that their aim was creation of a complete ecosystem where you can build an entire site starting from the idea and up to final design which you can select from suggested templates. Even now the product relieves the lives of many web designers, and the number of happy users will be growing. Very often all-in-one tools discourage us because they look like a set of useless instruments which makes you think “well, maybe I’d better use different things”. But FlowMapp is another case — it’s a well-planned logical system, and it is an absolute treasure for those who like to keep all in order and system approach to complicated tasks solution. 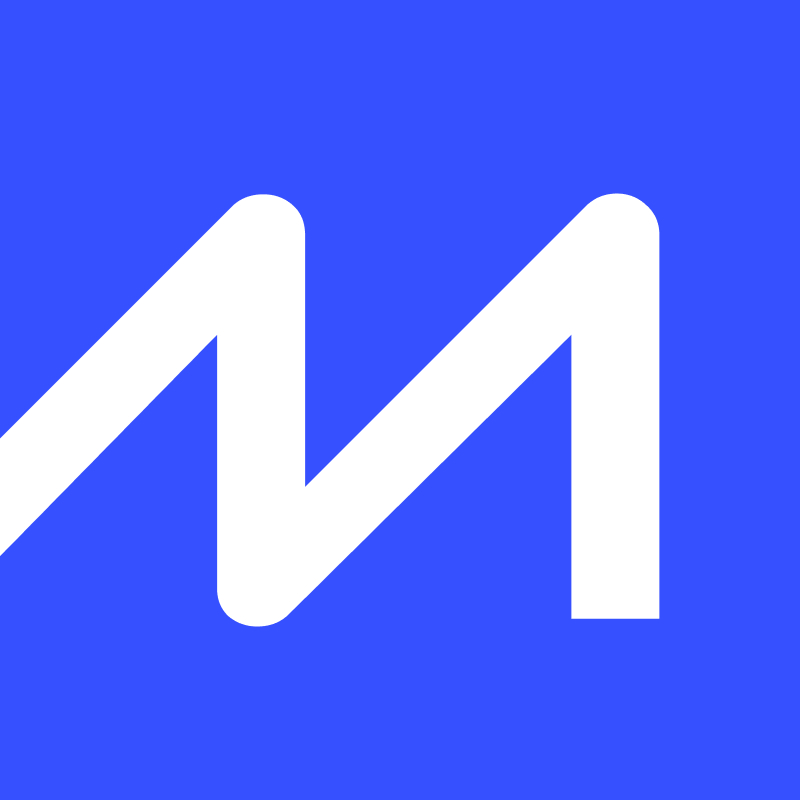 Written by
FlowMapp Team
Insights, ideas and trends from the design industry
Share this article