As a New UI Designer, Should I Learn Sketch or Adobe XD? 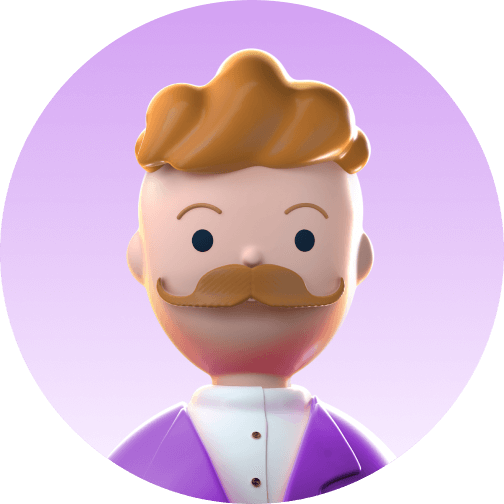 What Is the Best Flowchart Software for Mac? 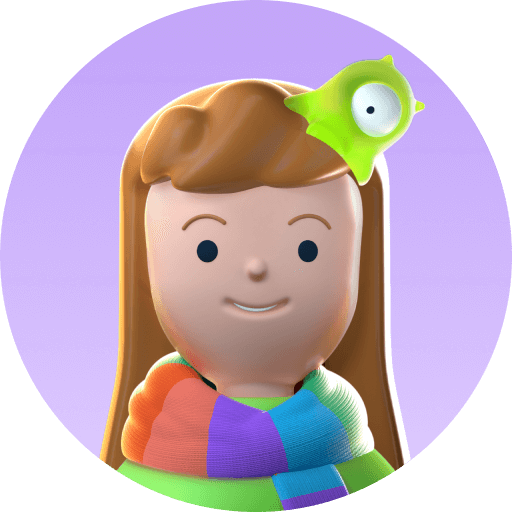 What Is a Good Mobile App Design Tool? 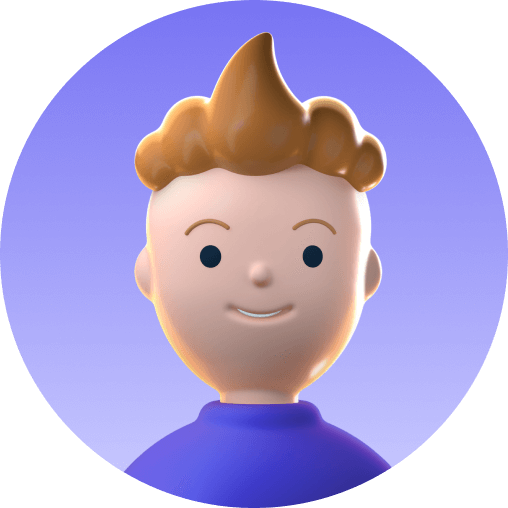 What are responsive design tools? 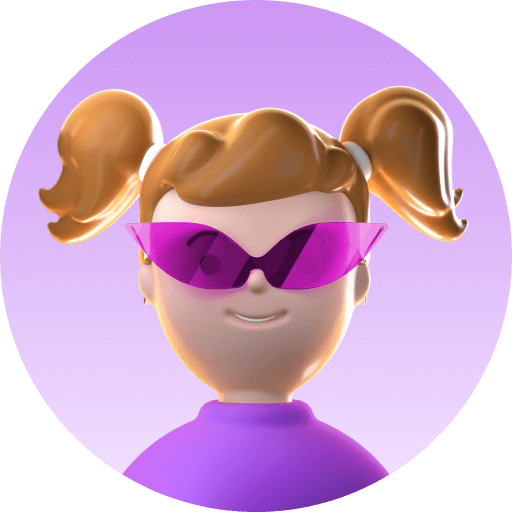 Hey there! Are you a new UI designer, who lost track a bit and worried if you need to know all the existing tools on the market? Do not worry, we prepared for you a cool guide, that will help you figure out what tools you need to start. Let's go!

Adobe XD is very popular among UI designers as well as Sketch. Both have a good reputation with professional designers, and both are comfortable to work with also they have affordable prices.

Let's see what features you will need as a UI designer, features that can be provided for you by Adobe XD and Sketch. Also, we will look through the features they don't have, so we will show you the alternatives you can use to start creating user interfaces.

There are several basic features of the tools that can be compared. Here are the features we are going to discuss:

Both Sketch and Adobe XD have the feature of real-time collaboration, but they perform it differently. It is a very comfortable feature for the team so that each member sees what's been done to the document.

Adobe XD's realization of real-time collaboration is Cloud. Sketch uses plugins for this kind of purpose. But here you'd better pick Sketch because it also has version control.

The interface is both Adobe XD a Sketch is something very familiar to a designer who works with Photoshop. They both work with Toolbar, but Sketch is quite more clear and user-friendly.

Sketch doesn't have a feature of repeat grid, and Adobe has one. This is an instrument that allows the creation of adjustable grid-based screens. Also, there you can create adjustable lists.

Assets panel is a feature that allows changing/editing the systems with one click. It is a very handy tool when you have a lot of things to change at once. It allows creating ready-made design systems. Sketch has this feature when Adobe XD hasn't introduced anything like this yet.

Creating a responsive design is not easy, comparing to the adaptive one. Adobe XD has an auto-mode tool, which shows how the design will respond to different screens. Sketch does not have this built-in feature, but you can use it with the help of plugins.

Plugins is a strong and robust feature of Sketch, with help of them you can create anything you want within the interface or prototype. Adobe XD does not have plugins, it has add-ons.

Prototyping is more comfortable with Adobe XD as it has a feature called auto animate. This tool allows the designer to smooth the transition of the elements from screens. Sketch doesn't have such functionality, even with plugins.

Knowing the features that are needed for performing a quality UI design, we'd like to mention the other tools besides Sketch and Adobe XD that will be helpful for a designer at the very first steps of their career.

Figma is a nice alternative to the above-mentioned UI tools, it's an in-browser interface design tool, where no coding is required. There you can create designs, prototypes and share the work with your team of managers or designers.

Figma's interface is much more clear than Adobe's and there are no features that will require special knowledge, that's why this instrument will be a nice pick for a beginner in UI design.

Though this one is mostly used for simple design, business cards, or social media layouts, it is also possible to work on UI design in Canva. There are very few functions here if you are a professional but the tool may be suitable for the juniors. Canva is also an instrument that lacks cunning and extra features that only pros can use. Somehow it resembles Figma, but it's more customized for graphic design. For UI it can be useful when it comes to prototyping and sharing the project with the team.

Canva has many free tutorials, which makes it a nice way to start your career as a UI designer:

Answering the question if you have to learn Adobe XD and Sketch when starting a career as a UI designer, the answer is "no". The range of the features of these tools is very broad and as a beginner, you will not need all of them.

When there are so many alternatives to these instruments on the market, choose something easy to start with, understand how it works and after learn Adobe XD and Sketch to take the next step in your designer career.

Send your question to mike@flowmapp.com, and we will  prepare an answer 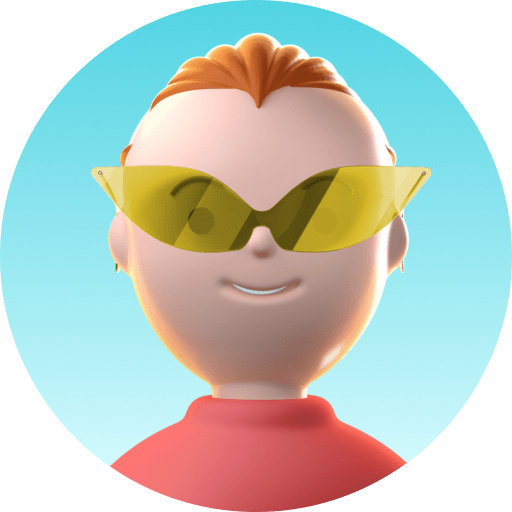 Calvin
What Are Some Examples of Collaboration Tools? 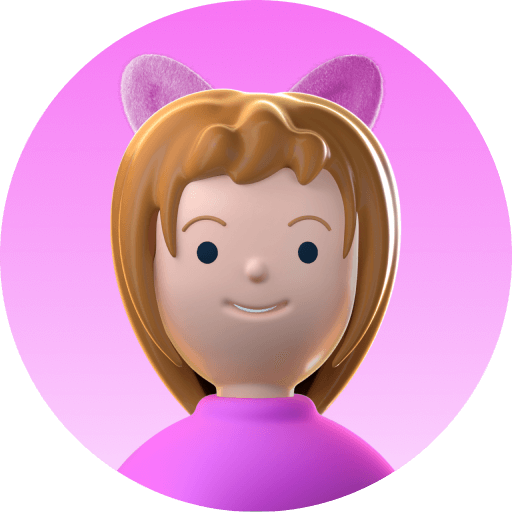 Ceylan
Why Is Collaboration Important in Design? 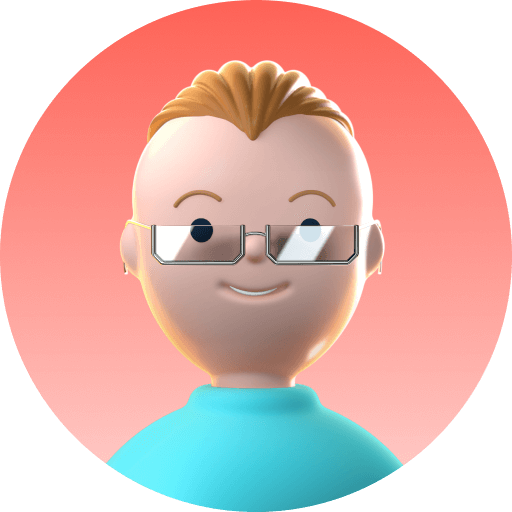 Luke
What is a Collaboration Product? 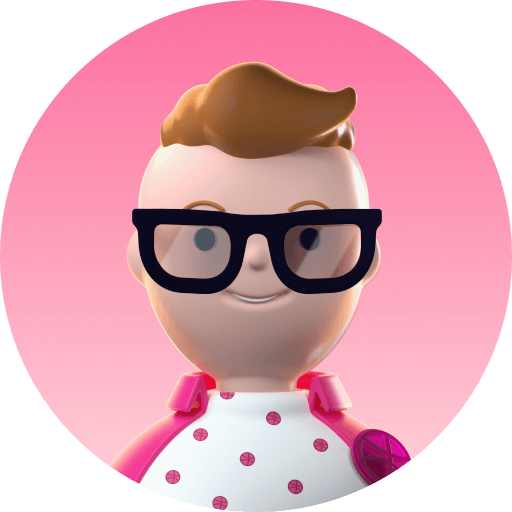 Rio
How Do I Design a Logo?