Design Technologist: Running at the Intersection of Design & Development

Being good in both design and development doesn’t have to create an issue of choosing only one direction for your career. Our today’s guest, Senior Design Technologist at Amazon, proves that being good at several things is more valuable than you might be used to thinking, and thanks networking for helping him land the job at Amazon. 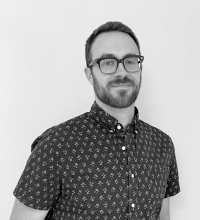 Joseph has been working in the advertising industry for over 11 years now and a Design Technologist for the past 5 and a half. Like many Design Technologists, he loves to tinker and build new things. In his spare time, you’ll find him taking on small graphic or web design tasks for friends, experimenting with physical hardware using Arduinos or Raspberry Pis, and even building his own furniture.

Joe, please tell us: who is a design technologist?

A Design Technologist (DT) is someone who is passionate about design and development, blending the two through rapid prototyping and iteration. They provide direction as early as the ideation phase, utilizing new technology and unique UX solutions, and can then bring these concepts to life.

These artifacts are valuable in many ways; they can be used to help sell an idea to clients or internal leadership/stakeholders, they can be used as user research materials, and they can even be used to help inform engineering later on in the project life cycle. Sometimes a Design Technologist’s success is determining that a proposed idea or solution isn’t actually worth pursuing at all. Prototype, test, repeat.

It was sort of this “aha” moment where I realized that I wasn’t just an overambitious designer or developer, but there really was a home for someone that wanted to be involved in both areas

Let’s decide once and for all, are design technologists more on the development side or the design side?

Fair enough! how is a design technologist’s workflow different from a traditional designer’s?

The easy answer is “code”.

Like designers, DTs may use Sketch, Figma, or <insert fancy new design software here>, but then are able to use code to bring these designs to life and even integrate with actual services and technology. But it extends past that as well. At many companies, projects are routed through individual teams and departments. Though designers can be involved during the ideation phase, they sometimes work very isolated from the production side of the house. They’re given a brief and a set of requirements, and are then expected to create a visual output that satisfies the input. Once they finish their part, they throw it over the fence to the engineers or software developers to bring it to life and that’s that. But a solution isn’t always the best solution just because it’s visually stunning.

A Design Technologist is involved before and after the design phase.

In addition to design-focused prototypes, DTs are always representing the production teams by creating technical prototypes and providing general production-focused feedback earlier on in the process. This level of involvement may seem overkill but, when done correctly, reduces churn further downstream by eliminating the all too popular, “this looks nice, but this isn’t possible” conversation with engineers. Sometimes I compare DT work to that of an overly hands-on technical project manager. They’re a cohesive voice across design and development, helping to influence one with the other and vice versa.

Joseph's favorite tools for work in 2021

Frame and Figma are all great tools as well but I primarily use Sketch for its prototyping capabilities, plugins, and ability to handle complex design systems natively

Insomnia is a great tool to test endpoints and document APIs. - AWS. I often use AWS for quick and easy backend creation and experimentation 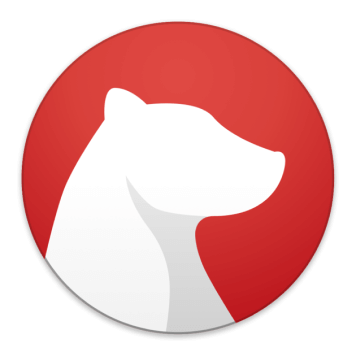 How did you find out about the design technologist role in the first place?

To be honest, I didn’t really know what a Design Technologist was until I read the job description for the open role at Amazon. After learning more about the position, I realized that I had already been gravitating toward this type of work at my previous (then current) job. It was sort of this “aha” moment where I realized that I wasn’t just an overambitious designer or developer, but there really was a home for someone that wanted to be involved in both areas.

It took me a while to get over my ever-present imposter syndrome but I did eventually realize that it can be beneficial to be “good” at a lot of different things, instead of being perfect at one or two

How did you get a design technologist job at Amazon?

When it came to getting the position at Amazon, a lot of random events had to line up all at once. I was living on the east coast at the time and my previous company had just been bought by a competitor. Within weeks of that happening, my wife got a job offer in Seattle, WA, so I started looking at options out there. After determining that we were definitely relocating to Seattle, I started searching more aggressively. The real luck was that an old colleague of mine was managing a team of Design Technologists and had just posted a new job listing for his team at Amazon. I ended up taking a few phone screens before our move out west, and had my on-site interview two days after we got there. All fate and luck aside, this just reinforces the importance of networking. Thanks, LinkedIn!

When it came to the interview, I honestly felt a little out of my league because it seemed like the position required the candidate to be an expert designer as well as an expert developer. It took me a while to get over my ever-present imposter syndrome but I did eventually realize that it can be beneficial to be “good” at a lot of different things, instead of being perfect at one or two.

What are your common responsibilities as a design technologist at Amazon?

One thing that I love about being a DT is that I get to work on such a large scope of work. Each new project can require a different subset of DT skills. If I’m being asked to develop a new internal tool or ad product, I may be prototyping complex UX flows. This can also require technical feasibility testing or research into a new web-technology or service altogether. No matter what I’m tasked with, the common denominator is that I’m almost always using code to prototype and iterate on ideas.

DTs are constantly learning and adapting to new things so as long as the designer can pick up new technologies and apply them, that’s what’s most important

What are career prospects for design technologists?

Design Technologists inherently have a lot of career options due to their wide breadth of involvement. A common progression is to move vertically towards management. Whether that’s a team manager or project/product manager, you naturally have a deep understanding of the larger process, which I believe to be a very important trait of a successful manager.

If management isn’t for you, you always have the option to move horizontally and focus on specific areas of a DT like design, user testing, development, etc. The Design Technologist role helps prevent you from being type-cast to a specific skill-set.

From your point of view, what skills does a person have to develop in order to make a transition from a designer to a design technologist?

I’ve actually seen numerous designers become Design Technologists first hand, so the transition isn’t uncommon; and you could probably consider me to be a transition success story as well.

There are several things to keep in mind:

DTs are constantly learning and adapting to new things so as long as the designer can pick up new technologies and apply them, that’s what’s most important. 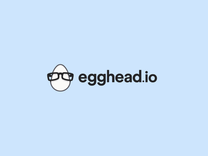 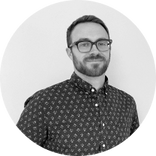 I can’t think of any specific resources that are focused on Design Technology in particular but I’m a big fan of egghead.io for all types of online web development courses.

How do you think this position will evolve in the next 10 years?

I think we’re going to see a continual rise in Design Technologist-related jobs popping up across all industries. I think a larger percentage of companies already have people performing similar duties and it's only a matter of time before they formalize the role.

Some of the best projects I’ve seen have had Design Technologists associated with them. It’s gotten to the point where, when I see an app, website, tool or product that has serious UX issues, I find myself immediately thinking (and sometimes saying out loud), “that team really needs to hire a DT.”

Any final words of wisdom for young designers who want to make a career in the design industry and, probably, become design technologists?

If you’ve ever found yourself messing around with some code to test out a design, or adopting the next new design tool to create better interactive UI flows, then the Design Technologist role might be a good direction for you to pursue. DTs embrace change and aren’t afraid to learn something new even if it just benefits the project they’re currently working on.

Whether it’s a new design program to utilize some new prototyping tool, or a random service on AWS (yes there are a ton of them) in order to prototype something for a client, DTs never let hold them back. Whenever you ask a DT for help, you’ll almost never get a straight, “no.” You’re more likely to hear, “let me look into it and get back to you.”

If you want to tell a story about your career or share your expert opinion, send us a pitch at serafima@flowmapp.com 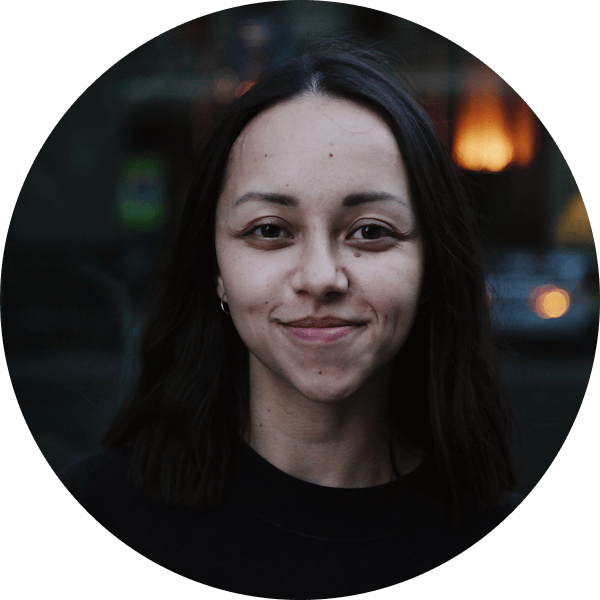