Typography
design is the process designers use to build interfaces in software or computerized devices, focusing on looks or style

Try free our Tools for successful management and development of web projects
More
Back to glossary
TERMS:
1 of 10
Prev
next

Justification is a way to align text, where both the right and the left edges are even. Justification is one of 4 alignment types: flush left, flush right, centered and justified.

When to Use and a Bit of History

Justification is commonly used in print media, it's a newspaper style. Books are also aligned in this way. It makes sense to use justification when you can control every line and where is a lot of text: books, newspapers, and magazines. The first printed books were aligned particularly neat.

If you’re using justification in a high-end page-layout program, you’ll have the choice of distributing the extra space in each line between words or between letters or some combination. Please put it between the words. Type designers spend a lot of time getting the spacing between characters right. Some of us would even say spacing is the essence of type design. If your character spacing is changing from line to line, your justified text block will look horrible 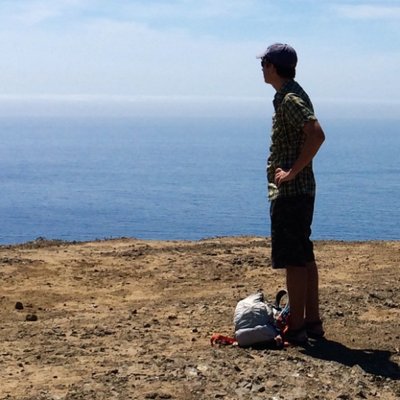 Layout programs like InDesign help you align text and set up justification. But to make a good text layout, it is not enough to just click a button in the program. In some cases, the text still have to be aligned manually and with the help of editing.

Avoid justifying text when readability suffers. Spaces should not differ much from the standard width, letters should not be separated or stuck together, hyphenation should not be too much.

Try free our Tools for successful management and development of web projects
More
Design Glossary
Justification
Justification is a way to align text, where both the right and the left edges are even.